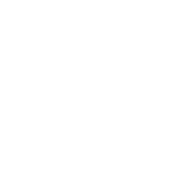 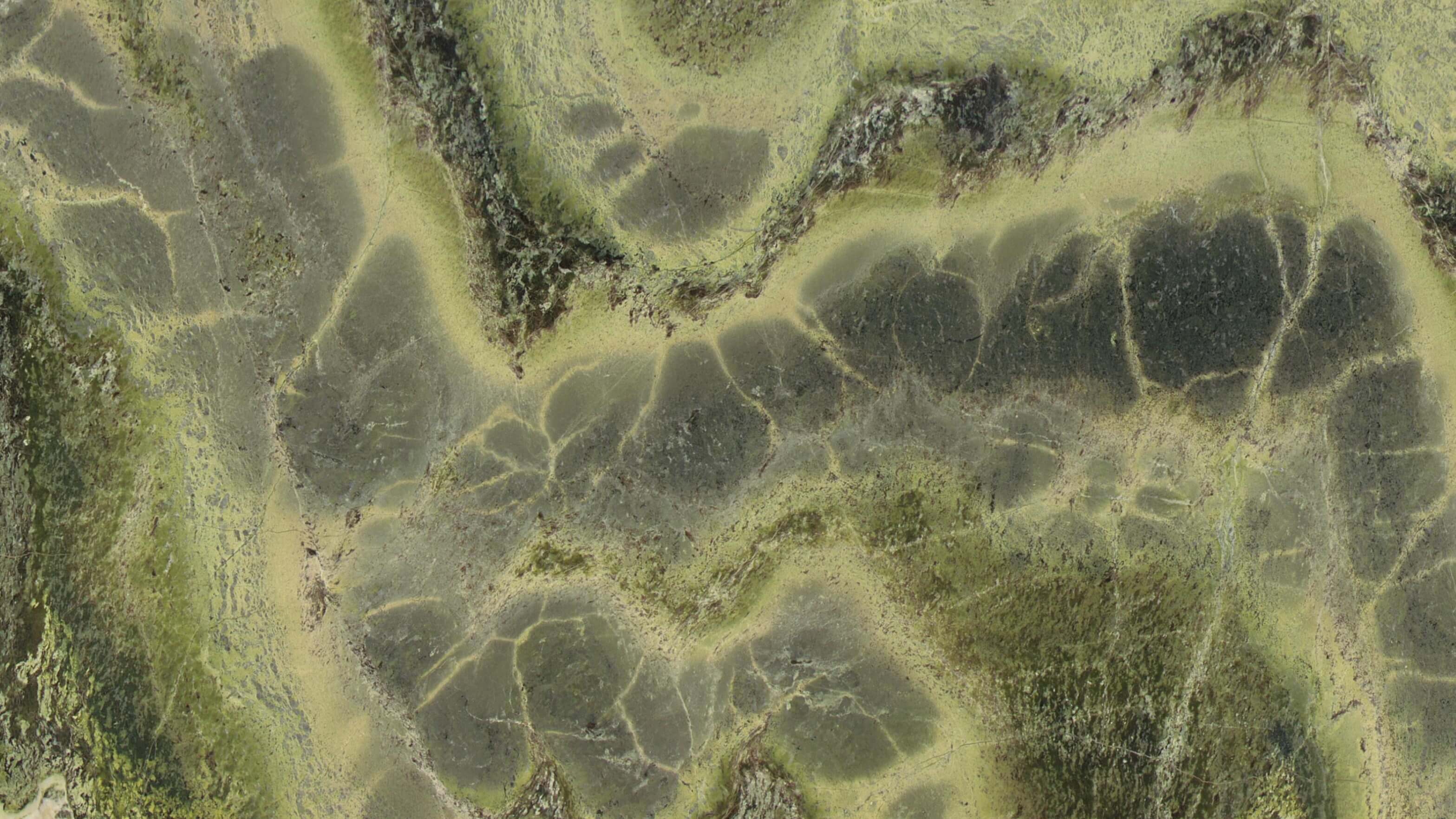 Did you see the Irish Green marble in the previous blog post? This rare natural stone can only be found along the rough Atlantic coast of Ireland. It is also known as Connemara Marble or Connemarble, after the National Park and its lakes that lie near the stone quarry.

Irish Green was formed 600 million years ago when the mountain ranges of Ireland and Scotland were shaped. Pressure and heat transformed limestone into this strong green marble.
Excavations have revealed 4,000-year-old artefacts made of Irish Green.

The colour of this natural stone varies from pale yellow to dark green with touches of grey and brown. No two blocks are the same, so always be sure to check the entire slab rather than making do with a small sample. In addition, this natural stone is partially translucent, which can certainly raise your project to a higher level!

Today you can admire this natural stone among other places in the King George Cafe and Westminster Cathedral in London. 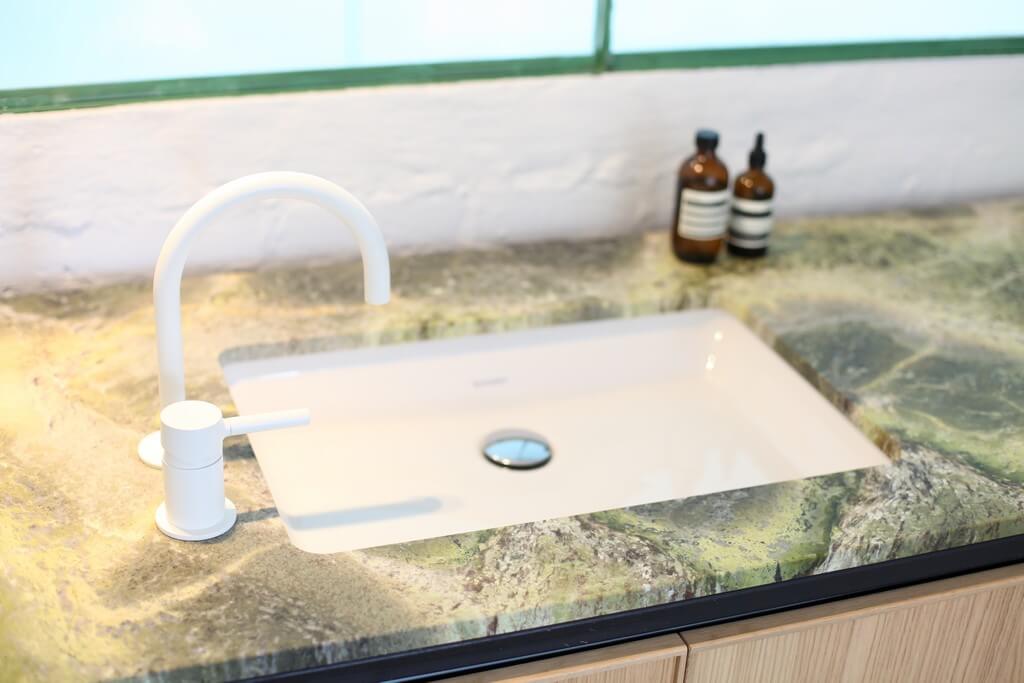